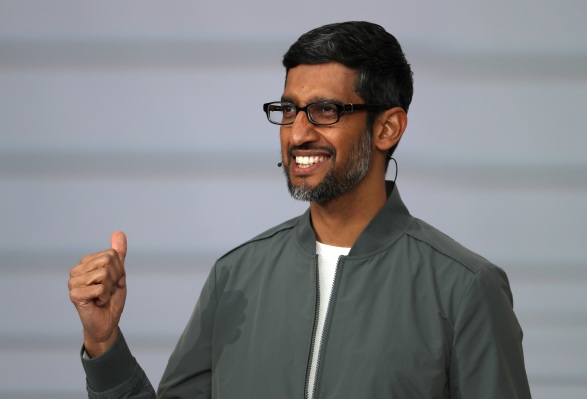 
Google is set to announce new Pixel phones today. The company is holding an event at 10 AM PT (1 PM in New York, 6 PM in London, 7 PM in Paris). And you’ll be able to watch the event right here as the company is streaming it live.

Google already said that it plans to unveil its own Tensor chip for the Pixel 6 and Pixel 6 Pro. The company has also shared a ton of details about the new phones.

As for cameras, the regular Pixel 6 will have two camera sensors while the 6 Pro will feature three different camera sensors. And if you’ve seen a photo of those devices already, you already know that they feature a camera bump like you’ve never seen before.

But specifications only tell you one part of the story. It’s going to be important to listen to what Google has to say about chipset performances and camera features. We’ll discover all that during Google’s event.