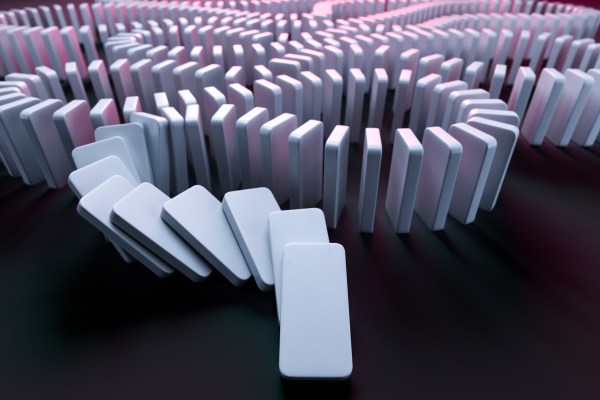 Sharon R. Flanagan is the managing partner of Sidley Austin’s office in San Francisco. She has more than 20 years of experience representing companies in a broad range of M&A transactions, securities offerings and corporate governance matters.

Martin A. Wellington is the managing partner of Sidley Austin’s office in Palo Alto. He counsels technology companies and their sources of capital on a variety of transactions, including public offerings, M&A and joint ventures, as well as corporate governance.

With the increase in attention on environmental, social and governance (ESG) issues over the past few years, it’s easy for companies to assume that we’ve reached the crest of the ESG wave. However, we are only at the early stages — an ESG tsunami is headed toward Silicon Valley.

The increased attention on ESG issues has been across a much broader spectrum than just companies in the technology sector. This has largely been driven by broader societal trends, such as the focus on climate change. However, the ESG wave at companies, particularly public companies, is being accelerated by demands by various investor classes (including pension funds as well as a younger generation of individual investors) to focus more attention on such issues.

As a result, institutions that are trying to attract capital from these investors, such as mutual funds, venture capital funds and hedge funds, must increase their focus on the ESG dimension to stay competitive.

While the increase in focus on ESG has been gradual over the past few years, the level of investor influence on ESG issues took a step function forward with successful campaigns by shareholder activists at energy companies during the spring of 2021, most prominently a prominent proxy contest led by Engine No. 1.

For the first time, investor pressure related to an ESG issue (in this case, climate change), directly led to substantial turnover in the board of a public company. Activist shareholders are tapping into new and powerful ESG themes as leverage in their activist campaigns to change control and strategy at public companies.

Is the technology sector next?

Historically, the pattern of investor pressure on governance issues (the “G” in ESG) in public companies is to successively tackle issue after issue, winning on one issue and then moving on to the next. One good example of this is the migration of public companies to have annual elections for all directors for a one-year term rather than staggered elections of a portion of the directors for a three-year term — a so-called “classified board.”

An institutional investor that overlooks an ESG-themed activism campaign may risk criticism for disregarding client priorities and even lose out on future investment from ESG-focused investors.

In 2007, 55% of the U.S. incorporated public companies in the S&P 1500 had a classified board. By 2021, after years of governance campaigns by shareholders, this was reduced to 26% of S&P 1500 companies, with the classified board almost extinct at the largest public companies that comprise a larger percentage of investors’ portfolio. Thus, from an investor perspective, the push to achieve annually elected boards is almost entirely resolved and the glare of the investor spotlight moves to focus on other issues.

We expect the same scenario to play out here. At a recent conference, Aeisha Mastagni, a portfolio manager at CalSTRS and one of the architects of Engine No. 1’s proxy contest this spring, stated that she hopes the contest would serve as a wake-up call for all companies across all industries, not just for energy companies. So if targeting climate change in the energy sector was an obvious first choice, the question now becomes “Who’s next?”